Next Brand: Salisbury
Best Sellers
About 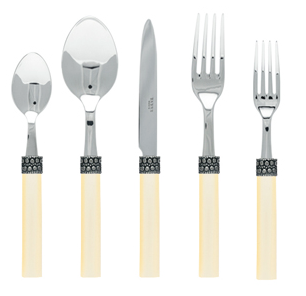 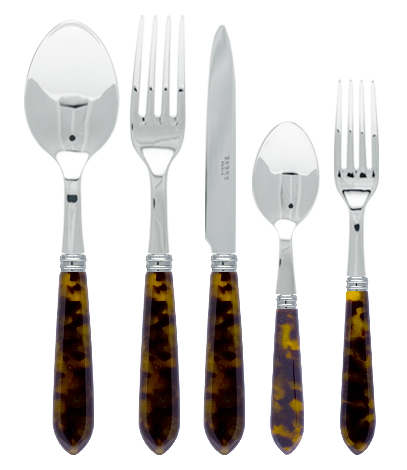 SABER is also a love story. That of Francis Gelb and his wife and partner, Pascale. From this communion at the top, constantly nourished by travel, meetings, legends, colors, was born "the Saber soul": a nomadic and friendly spirit, a sense of sharing and a natural elegance.

The duo is operating at full capacity and the charm is operating: SABER is present at all fairs and major fairs, boutiques and corners are multiplying, the international market is opening up. Soon, the creation of original porcelain replicates cutlery, thus transforming tableware into a real art of living.

Thank you for contacting us.
We'll be reviewing this shortly.